The Royal Navy and Royal Marines Charity (RNRMC) and Greenwich Hospital have awarded £66,500 to Worthing-based charity, Care for Veterans.

The Royal Navy and Royal Marines Charity is the principal charity of the Royal Navy. They exist to support sailors, marines and their families, for life.

Care for Veterans provides residential nursing care and rehabilitation to physically disabled ex-Service personnel, including those who have served in the Royal Navy and Royal Marines, and their immediate families.

This grant will pay for the comprehensive programme of care and rehabilitation needed to enable individuals to achieve goals for quality of life and independence. This includes physiotherapy, occupational therapy, and speech and language therapy, as well as a range of social and recreational activities offered by its Wellbeing Hub.

Current resident and former Chief Petty Officer, George, spent 36 years in the Royal Navy as a Radar Operator. He served on many ships, including HMS Cheviot, HMS Albion, HMS Sheffield, HMS Salisbury, HMS Albion and HMS Dryad. His first posting was HMS Ganges, and his personal favourite was the HMS Newfoundland.

He was aboard the HMS Newfoundland when it was engaged in combat and came under enemy fire during the Suez Canal crisis in 1956. He was also served on HMS Albion during the 1967 evacuation of the British from Aden. As a young trainee, he served in the arctic circle. He remembers constantly knocking ice off the guard rails on the upper deck to maintain the ship’s balance. After leaving the Navy, George spent nine years doing gardening.

George came to Care for Veterans in 2020 after finding that increasing issues with mobility meant he could no longer cope at home. Since arriving, he has received regular physiotherapy to help him improve his mobility and can now transfer in and out of his wheelchair using a frame and walk short distances.

Speaking about the support he received at Care for Veterans during the periods of lockdown, George said: “I was very well supported by staff, marvellous staff, absolutely marvellous.”

George also benefits from the on-site Occupational Therapists. They have adapted his room to include a ladder at the end of his bed that enables him to pull himself upright without the need for assistance. He also now has a speaking wristwatch to help with vision problems.

Craig Burley, Occupational Therapy Technician, explains: “Since George arrived here, we have been restricted by the various lockdowns; however, he has managed to make progress. George has previous experience as a gardener, so I am excited that he has agreed to take on a lead role in a new project to redesign our raised flowerbeds, which visitors and other resident veterans enjoy. This will involve planting seeds in our new greenhouse and going off-site to purchase plants and materials. The project will require George to call on his skills and experience, as well as take on responsibility for planning.”

Watch this short video of George: 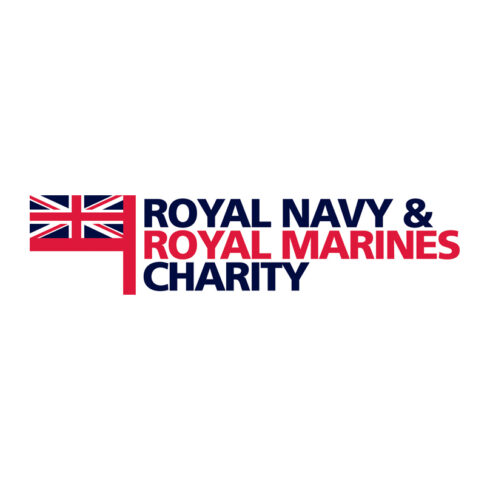 Watch the full interview with George about his time in the Royal Navy and how he has found his time at Care for Veterans.

Photos of George from his time in the Royal Navy